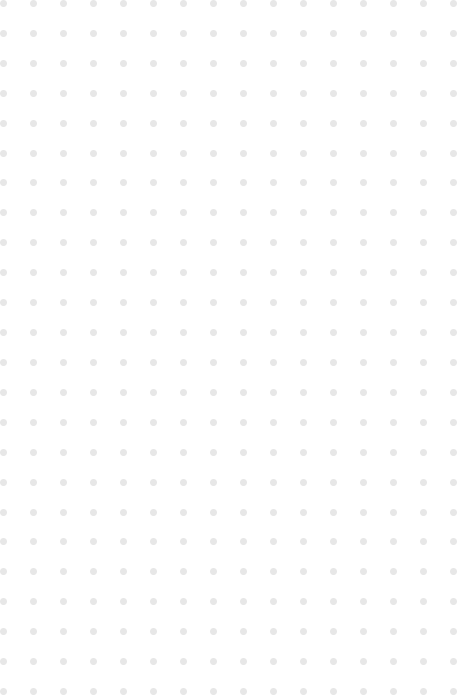 Since you are already in the right mountains, you should plan an MTB tour! Numerous 5000 passes are waiting for you! Furthermore, the Zanskar river in particular invites you to a rafting tour - with rapids as desired!

On a mountain bike over the highest mountain passes in the world - this idea makes the hearts of all those who have ever ridden high mountain roads beat faster. And it will hardly get any higher: You will warm up passing the Taglangla (5,340 m) - and to top it off, we offer you the Everest for bikers: Khardungla (5,606 m). That will be enough! But one by one ...

After you have got used to the thinner mountain air in Manali for a few days, you start on the road north towards Leh. With every kilometer you leave the Hindu world of Himachal Pradesh behind and enter a country in which Buddhism is the main religion, which is clearly shown: people, houses and other cultural assets suddenly change their appearance and you feel as if you were come to Tibet.

At the beginning, the roads lead curve after curve uphill, later through endless, fascinating plateaus, and finally end in Ladakh, the land of high peaks. This mountain bike tour takes you to an isolated and sparsely populated country, where there is often no tourist infrastructure and where you are far from such luxurious things as a hot shower and a cool beer in a cozy bar. What you get in return is an adventure in which you will get to the heart of this peculiar country - and to the core of your own self!

We usually accompany you on our tours with at least two vehicles, so that if necessary, each member of the group has a seat. The first vehicle usually transports the team, supplies and luggage. Both at noon and when the daily goal is reached, the crew then sets up the kitchen tent and prepares the food. (So ​​you can fully relax here). The second vehicle stays behind the last cyclists and transports further reserves (water and granola bars), as well as tools and spare parts. Apart from that, there will be enough space for you and your bike whenever you feel like taking a part of the way to enjoy the scenery from your car.

Either way - you should have cycled this route once in your life!

This short drive takes you from Leh up to Everest for bikers: Khardung La at an incredible 5,606 m. What are you doing at the weekend?

We offer you two options: one simple and another ...! The simple one lets you transport your bike up in a jeep, where you can take a break and maybe have a massage, then get into your best bike clothes and just roll down ... But watch out, the 42 km long descent requires really good brakes and should not be underestimated!

You already guessed the second option? Right: you drive up and down yourself and Everest for bikers is your trophy. You have conquered the highest passable pass in the world!

And you can't find any words for the feeling when you've finally climbed this top (just fun). It is only 42 km non-stop uphill to then be able to look over this impressive wall of stones, rocks, ice and snow. There is always strong wind (of course, always from the front), but all that is forgotten when you are on top.

We'll get you up there!

Whitewater rafting down the Indus or the Zanskar is certainly a whole new experience in which you can enjoy the fascinating scenery of the Himalayan gorges with all your senses. As an example, we write down the day tour on the Zanskar River.

This day trip is one of our favorites! We will pick you up at your guest house or hotel early in the morning.

The subsequent, around two-hour jeep tour at the start enables you to take a relaxing trip through Ladakh to Zanskar.

Then change your clothes in Chilling: we provide all the necessary equipment, such as waterproof clothing, paddles, helmets.

And we give you a few safety instructions so that nothing can go wrong. The next 150 minutes you will then enjoy the ice-cold water of the Zanskar!

In Nimo, the destination of your tour, a hot, rich buffet awaits you - with coffee and tea. Our large tents will protect you from the usually very strong sun. Relax after your strenuous tour before our jeep takes you back to your guest house or hotel.

This rafting tour is carried out daily - so you can also book it as a filler!